Why Is My Dishwasher Not Filling With Water? 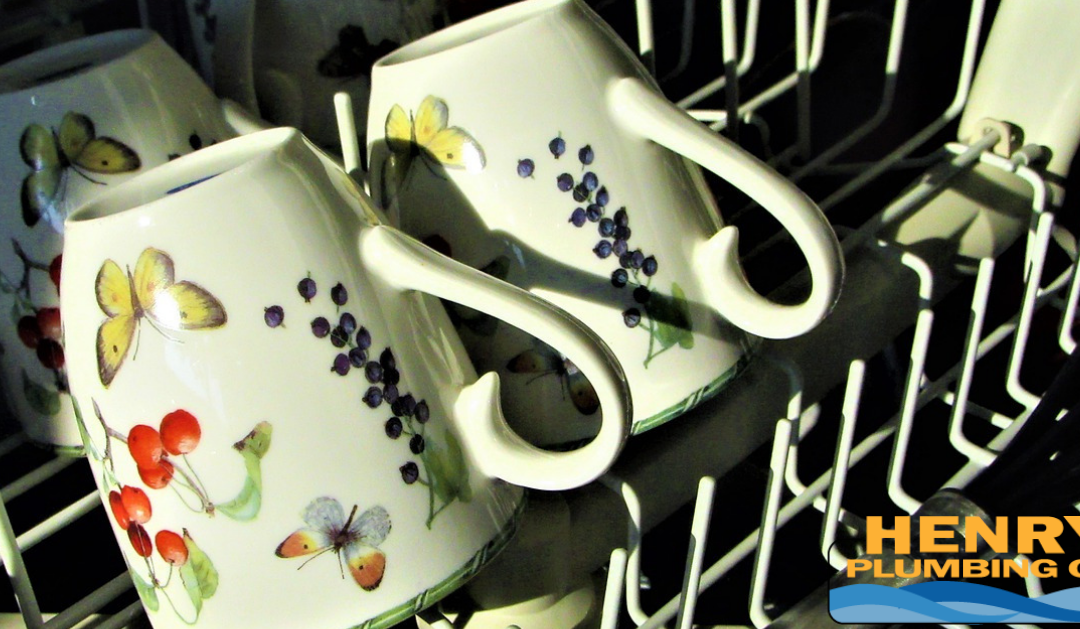 A dishwasher not filling with water is frustrating. So you unload the dishwasher and wash the dishes by hand. This takes valuable time away from your family, your personal time, and gives you another chore you shouldn’t have to do at day’s end.

If you’re not a mechanical wiz, you might not know what’s wrong. However, if you’re not wanting to call in a Savannah plumbing professional just yet, you may not have to. Here are a few things you can check on the machine. They are simple to clean, fix, or replace. Then you’ll know what to look for if it happens again.

Just like the washing machine won’t work without the lid shut, either does a dishwasher. First, you’ll disconnect the power to the dishwasher. You can either unplug the appliance from the wall or flip the breaker to the appliance.

Second, unscrew the inner door and remove the panel. You won’t unscrew the screws at the bottom of the panel, because that will affect the door hinge.

Now look at the top of the panel where the door latch is located. If the latch itself is not bent, broken, or otherwise damaged, then test the latch by hand to see if it closes. If that doesn’t work, then the problem is electrical and requires a professional.

Most things filled with liquid have a float to alert you to the level of the liquid. Think of your car’s gas tank; it works on the same principle. To check the float, turn off the power to the dishwasher. Now remove the bottom tray of the dishwasher.

The float is located in the bottom of the dishwasher’s tub. When water fills the appliance, the float rises. When the level of water is at its limit, the float alerts the float switch to turn off the water. If the appliance isn’t filling, the float could be alerting it not to fill.

Pull the float up a few times. If there is an obstruction in the float tube, clear it. The float should work better. Run through a cycle to see if water fills the tub.

The float switch is located beneath the float assembly in the bottom of the tub. Check that the wire connections are properly connected, and the float sends a signal to the float switch. If it doesn’t, then the continuity of the circuit will need to be tested. You’ll need a professional to check this.

The water inlet valve is where water enters the appliance from the water supply and directs it into the tub. It’s triggered by a timer and the float switch. If water isn’t filling the dishwasher, the water inlet valve could be at fault. It’s located at the bottom front of the dishwasher behind a panel. You’ll see the two hoses leading into and out of the valve. A professional will know if the water pressure is correct, and if there is water entering the system.

Several other things could be the problem. Check on:

We handle all kinds of Savannah-area plumbing projects. Let us know when you need a Savannah plumber you can rely on! 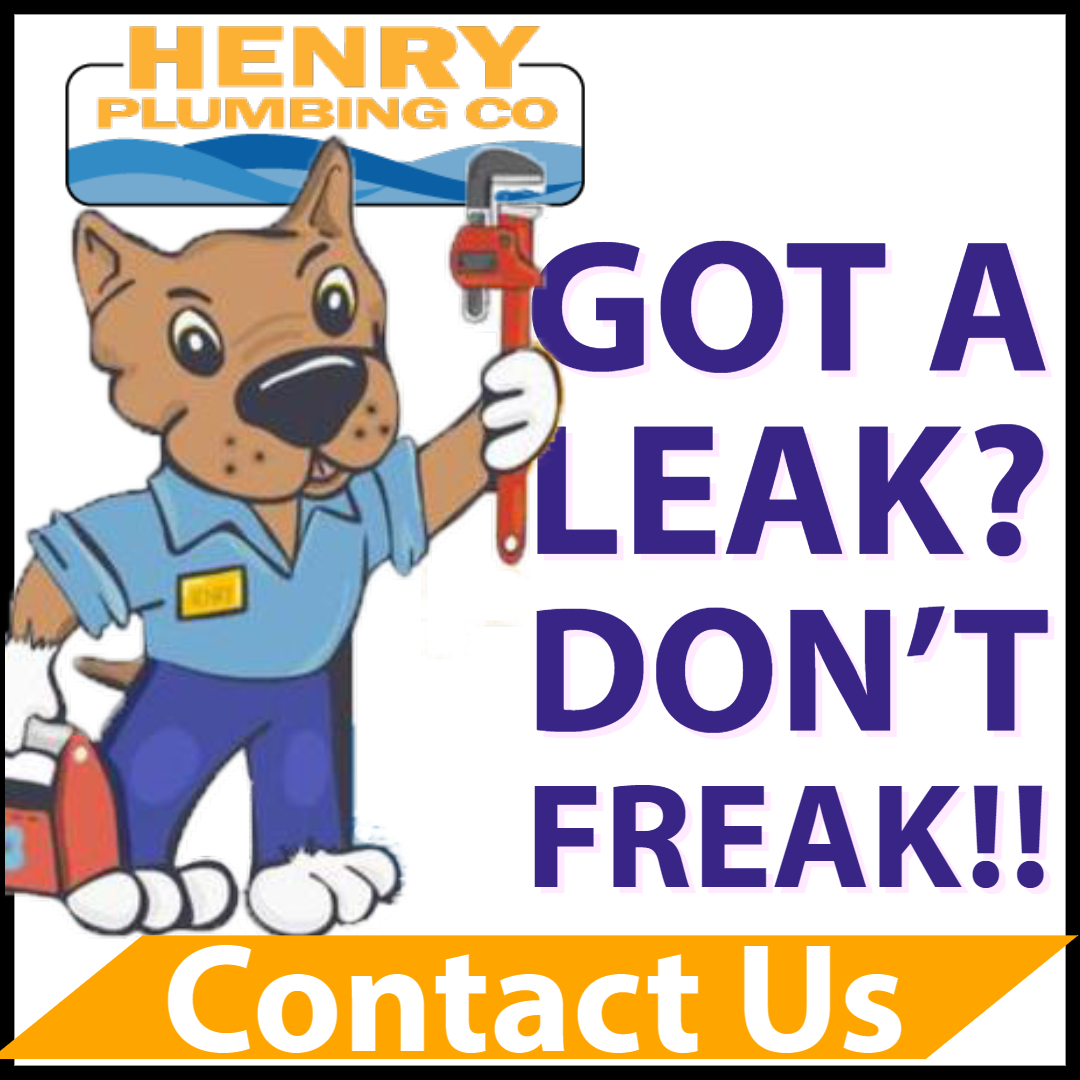 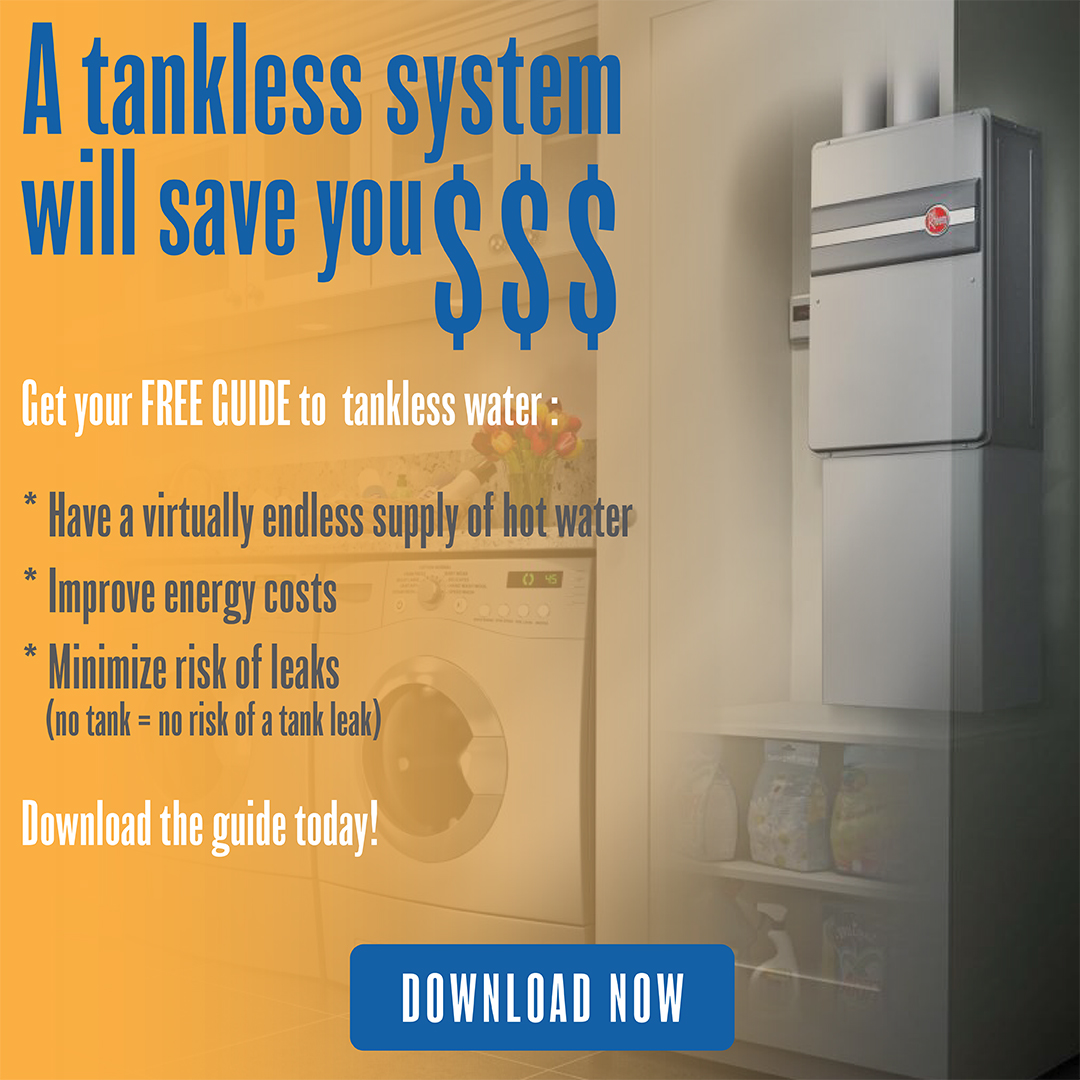