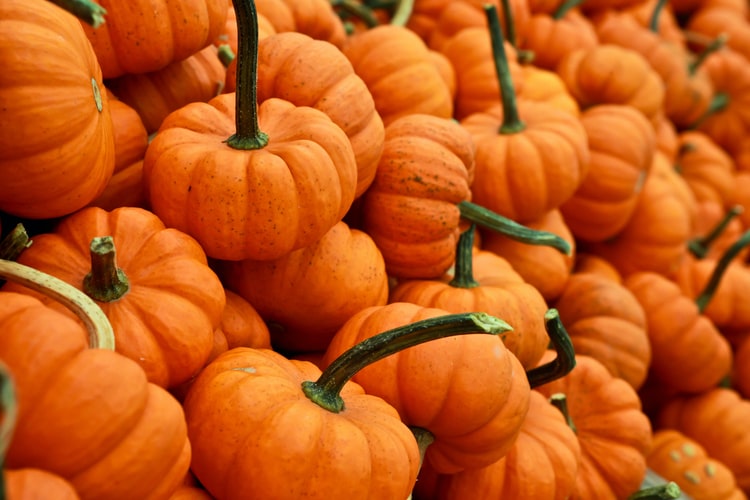 It’s officially fall here in Georgia and with this season comes pumpkin everything. Pumpkin spice flavored drinks and food, as well as pumpkin carving and decorating. Pumpkin, along with other members of the squash family, has a fibrous, stringy texture. Those pieces stick to everything with unbelievable strength in a garbage disposal. The typical pumpkin – no matter the size – generates a lot of waste material. Your garbage disposal is going to be overwhelmed and your kitchen sink will clog without a doubt. Here are a few other things you should never send down the garbage disposal during any time of the year.

Here’s What Else Your Garbage Disposal Can’t Handle

The smell of brewing coffee on an early morning is a joy like no other. It may have been this sensation that started the common garbage disposal myth of putting coffee grounds in your garbage disposal to help with odors. Coffee grounds may help with smell, but only for a very short period of time. What is more concerning are the long-term negative effects. You’ve seen coffee grounds after brewing – they’re a dense, thickly packed pasty wad. That’s definitely not something you want going in your pipes!

If you have a smelly disposal, try citrus! Their rough peels help to clean the blades and the disposal wall, and citrus oils keep your garbage disposal fresh.

Your garbage disposal can handle almost any onion waste you throw its way, be it chopped, diced, or chunks. There is one part, however, that you should never put in your disposal — onion skins. That thin, wet layer that you removed before chopping is so thin that it can pass through the disposal, missing the blades and wind up wedged in the drain. Once stuck, it forms a queue of waste.

We’re tackling another common garbage disposal myth with this one. According to appliance lore, egg shells are “good” for your disposal because they help sharpen the blades. What’s overlooked, however, is the thin membrane that is inside of an eggshell. Much like the onion skin, this membrane is thin and can wreak much havoc; it has the potential to either get lodged in the drain or get stick around the impeller.

Fibrous vegetables such as pumpkin, asparagus, and celery have long strands and stringy stalks that, well, just cause a mess. They can get caught around blades or clog up the pipes. Better to throw those in the trash (or composter!).

Shells from seafood are a garbage disposal no-no. While it may seem obvious when it comes to the hard shells, including lobster and oysters, the same holds true for soft shells from shrimp, though for different reasons. The hard shells are far too dense to grind up properly and shrimp shells could slip through the disposal and have a chance to catch in the drain.

If after reading this list, you’re thinking, “Uh-oh,” fear not. When you know better, you do better. However, if the damage has already been done and it’s time to call in the professionals, contact us! We’ve been serving Savannah for the past 50 years and would love for you to be one of our satisfied customers.