Look Out For These Common Plumbing Problems In Older Homes 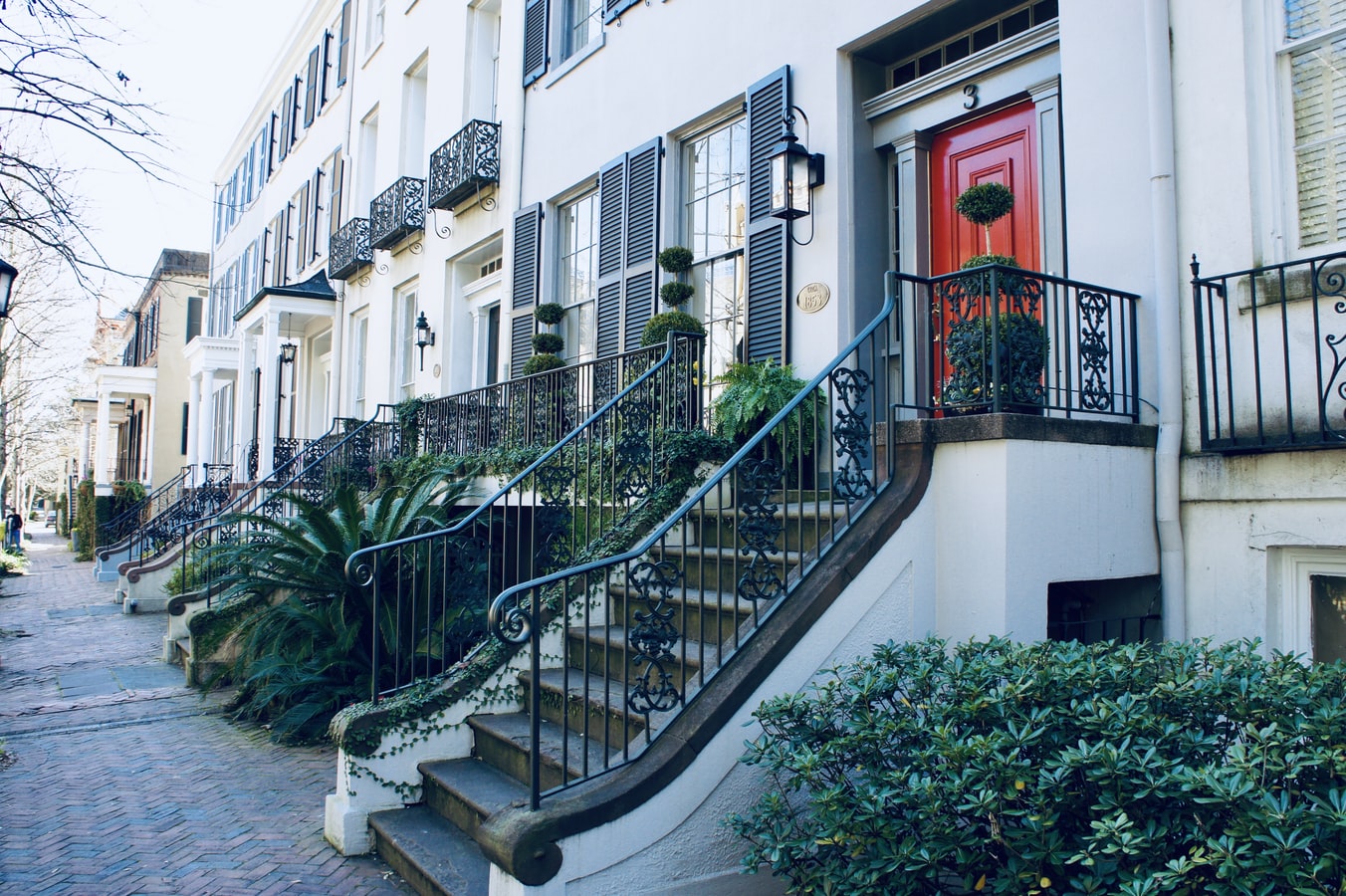 When buyers seek a new home, they tour the house. Some find it hard to believe a house was built in the 1950s, let alone the turn of the 20th century. Such is the case in older cities like Savannah, though, with its old-world Southern charm and wonderful old trees clad in Spanish moss. The houses tend to look just as stunning, but plumbing problems in older homes can be a common downfall.

There’s a snag, however, to charming old and historic houses. The plumbing tends to be, if not original, then somewhat behind the times. These are common plumbing problems to look out for in older homes.

Cast iron pipes are galvanized by coating them with zinc. The coating lasts for some time, but not forever. The cast iron then begins to rust. Your water will become discolored and taste funny.

Galvanized pipes should be replaced. Modern PVC pipes or copper pipes can be installed by a professional. Your water pressure will not suffer, nor will you have colored or bad tasting water.

The original plumbing accessories just wear out over time. Washers, handles, and valves become stuck in the “on” positions or break. This causes leaks that drive your utility bill up.

One of the most annoying plumbing problems in older homes is when the toilet valve gets stuck in its “on” position. If a toilet backup happens, you won’t be able to turn the water off to fix it. Any attempt to turn it off might break something, making the problem worse. That’s when you’ll need to contact a professional. 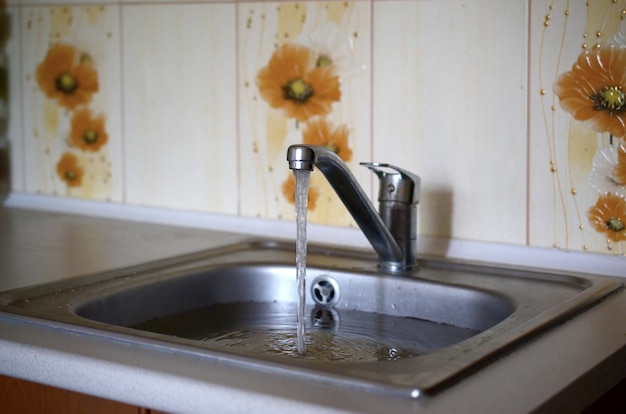 Over fifty years of food bits, hair, soap, and sewage can make a mess out of drains. Clogs typically happen in kitchen and bathroom sinks and toilets. Not only that, but small children love to flush Mom’s wallet, keys, and their toys down the drain just to watch it disappear.

Slow draining water is usually the first sign of a clog. In older homes, decreased water pressure from old piping that’s bitten the dust is another sign you need to call in the professionals. 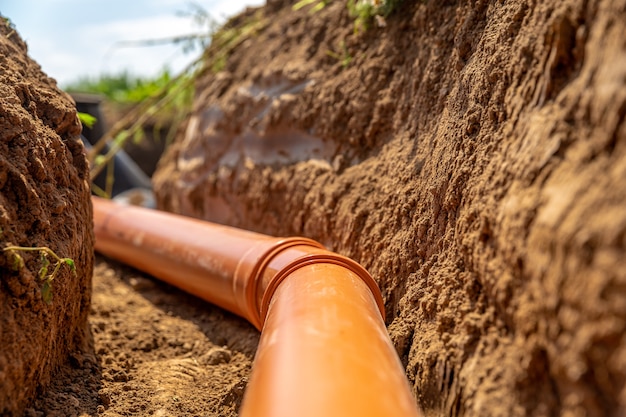 Older homes, however, have the risk of their sewer pipes being pierced by tree roots. Water lines are wet. Trees need water. Thus, older cast iron pipes are blocked by tree roots.

A plumber can send a camera into the sewer lines to detect if and where tree roots are embracing the pipes. They can then remove the roots, fix the pipes, and get you back in full water usage.

Also known as pipe bellies, sags are formed when the ground moves. There are dozens of reasons why the ground moves, but first and foremost is the freeze-thaw cycle. Construction nearby is another cause of soil movement.

Pipes buckle, forming a “belly.” When enough pressure is brought to bear, the pipe will crack and ultimately burst. Before it does, though, you won’t have good water pressure, and you could get clogs. It’s time to call in the pros.

People come from all over the world to see Savannah’s older homes. Lovely old homes offer buyers a sense of the historic as well as gracious living. Buyers should have a thorough inspection done by plumbing experts before closing. They’ll know the type of pipes they have and when, or if, they need replacing.

If you live in an older home here in Savannah, let our professionals come out and perform an inspection or solve any plumbing issues. Contact us today! 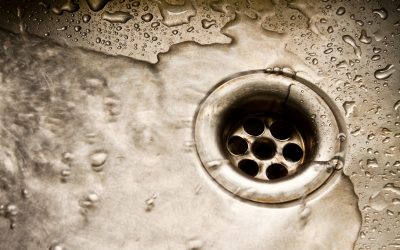 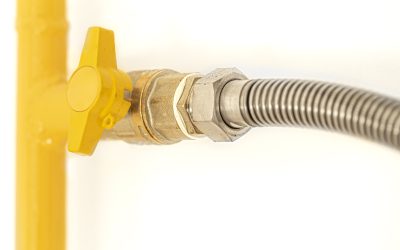